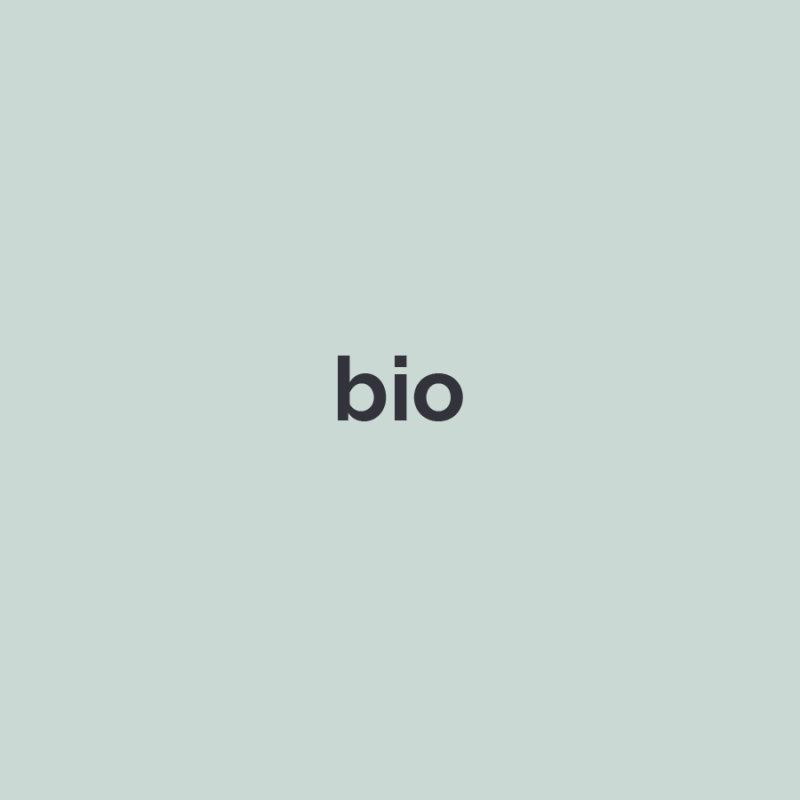 When Michael was 7 years old, while his brothers were building tree houses, he started building a stage on top of the hen house in the back of his parents’ garden. There he started telling stories to the children in the neighbourhood.

Now the world is his neighbourhood…